Phangnga has geographic features of mountains and forests and is 788 km from Bangkok. Its landmark is Khao Chang which is the big mountain in a shape of crouching elephant – the symbol of Phangnga province. Visitors can go exploring beautiful Caves such as Ruesi Sawan cave and Luk Suea cave in Somdet Phra Sri Nakarin Park, Khao Chang road. Inside the caves is very cool with clear beck and beautiful stalagmites and stalactites. Pung Chang cave is also one of relaxing place with beautiful stalagmites and stalactites and all-year beck.

Phangnga also owns beautiful islands, including the most famous one – Similan Islands. The attractive islands are waiting for travellers to experience their charm. North Surin Island and South Surin Island are also famous for their beautiful bays. The most well-known one is Aow Mae Yai which is the big bay with gentle Sea.

Rubber tree leaves artificial flowers are the famous products made by groups of farm women. You can buy dried Seafood and shrimp Paste from local stores and markets around the city. Phang Nga is a province equally renowned for its beautiful land, spectacular bay, and amazing islands; Phang Nga national parks feature magnificent scenery with immensely different attractions. Most famous is Phang Nga Bay National Park, a geological wonder filled with islets, sunken caverns, and startling rock formations rising vertically out of the sea. The bay is extremely sheltered and therefore ideal for expeditions on sea kayak that explore the many fascinating caverns and islands throughout the bay.

Phang Nga’s Andaman coast offers equally stunning national parks of a different kind; the island groups of Surin and Similan are renowned for their beautiful, unspoiled beaches and spectacular underwater scenery, attracting divers from around the world. On the Phang Nga mainland, Khao Lak features a coastal park full of rare birds, exotic mammals, and scenic waterfalls, as well as many luxury and budget hotels along the spectacular coast that was devastated by the 2004 Tsunami but has since been completely rebuilt.

Visitors are also invited to participate in the turtle release fair. The 7-day event is annually held in March with its highlighted activity – releasing young turtle hatchlings. 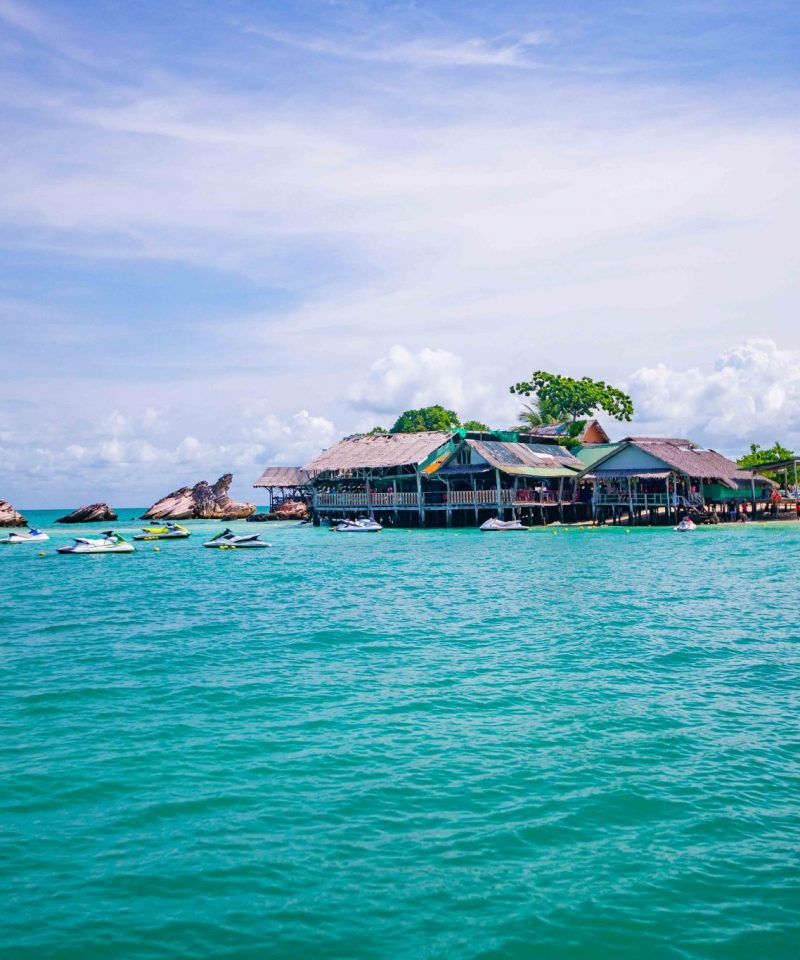 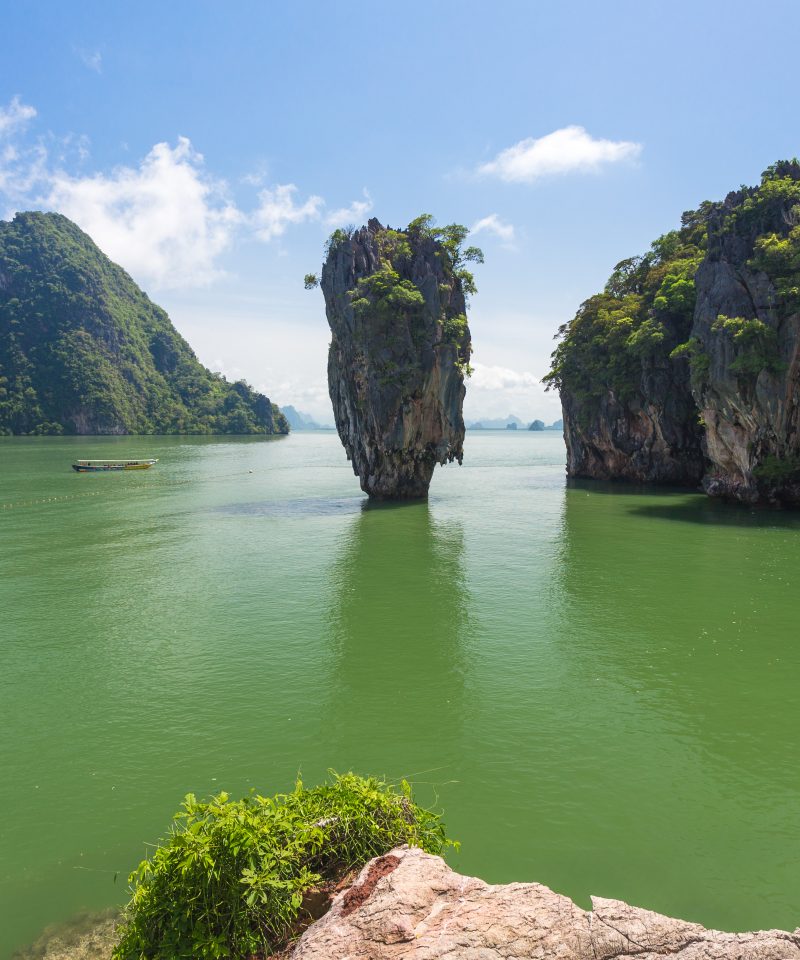