The Phi Phi Islands (Thai: หมู่เกาะพีพี, (pronounced ‘Pee Pee’) are an island group in Thailand between the large island of Phuket and the Straits of Malacca coast of Thailand. The islands are administratively part of Krabi Province. Ko Phi Phi Don (Thai: เกาะพีพีดอน; RTGS: ko phi phi don) (ko Thai: เกาะ ‘island’) is the largest and most populated island of the group, although the beaches of the second largest island, Ko Phi Phi Le (Thai: เกาะพีพีเล; RTGS: ko phi phi le) are visited by many people as well. The rest of the islands in the group, including Bida Nok, Bida Nai, and Bamboo Island (Ko Mai Phai), are not much more than large limestone rocks jutting out of the sea. The islands are reachable by speedboats or long-tail boats most often from Krabi town or from piers in Phuket Province.

The islands came to worldwide prominence when Ko Phi Phi Le was used as a location for the 2000 British-American film The Beach.[1] This attracted criticism, with claims that the film company had damaged the island’s environment – the producers supposedly bulldozed beach areas and planted palm trees to make it better resemble descriptions in the book,[1] an accusation the film’s makers contest. An increase in tourism was attributed to the film’s release, which resulted in increased environmental degradation. Phi Phi Le is home to the “Viking Cave”, where there is a thriving industry harvesting edible bird’s nests. 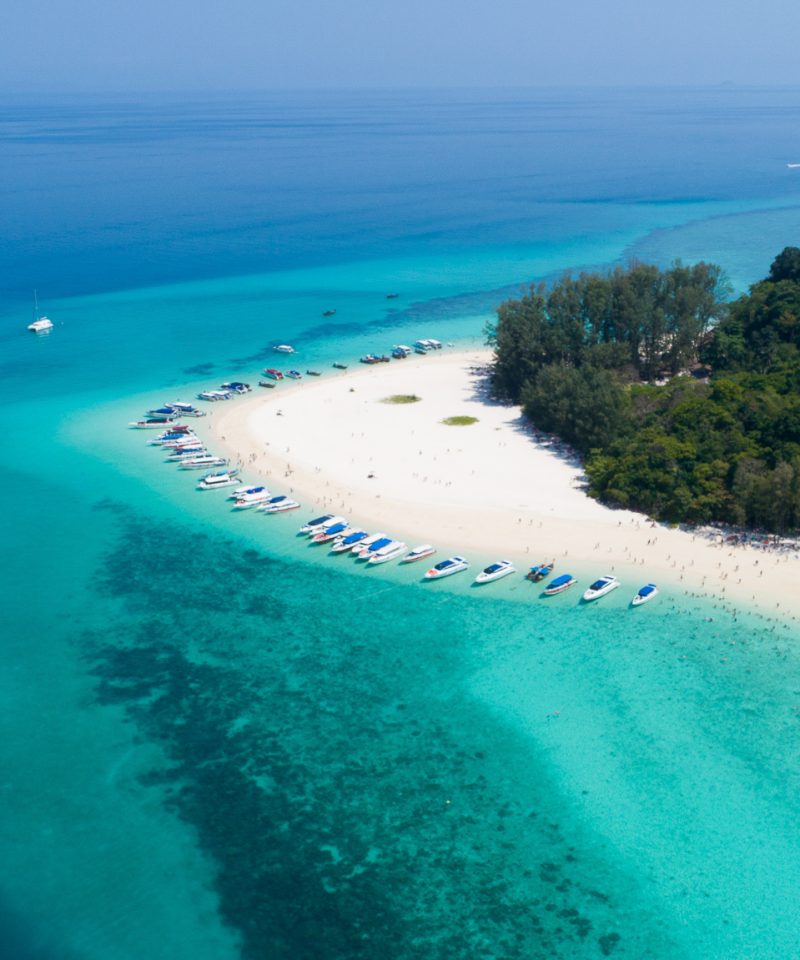 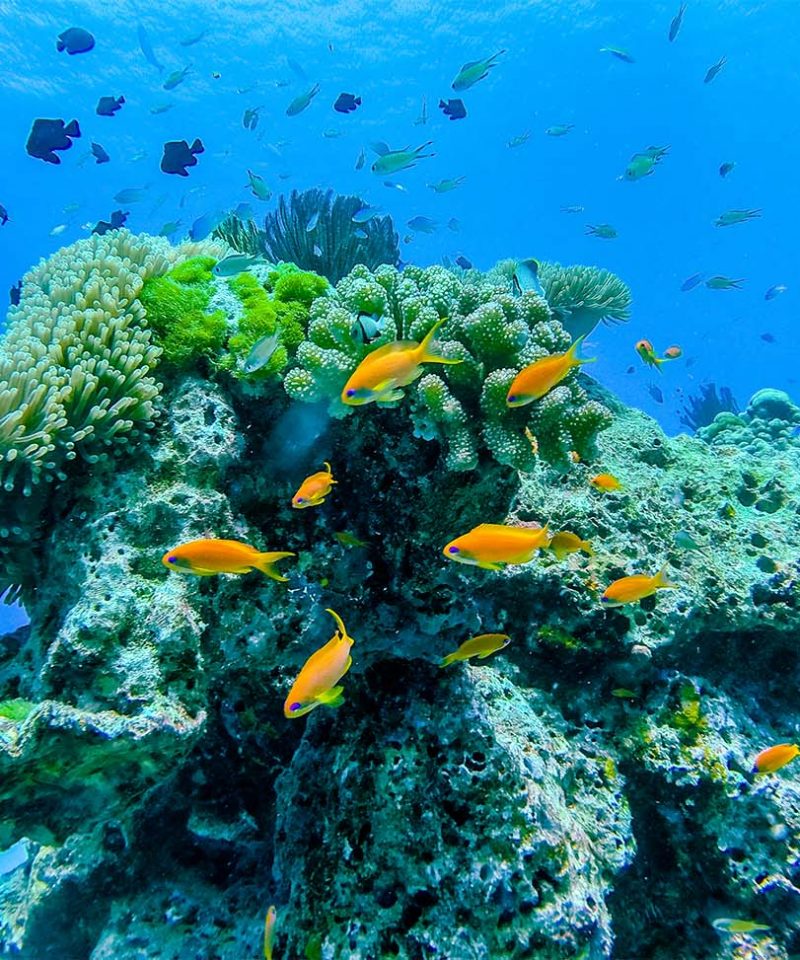 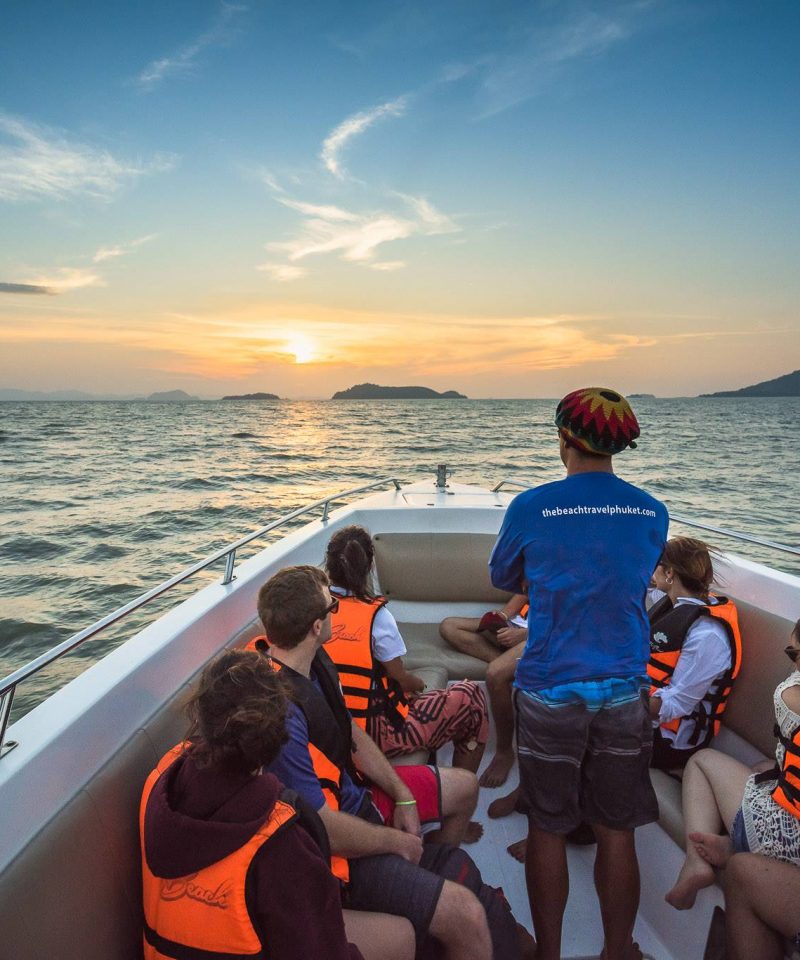 Max People : 25
Sorry, but you do not have permission to view this content.
From€97
0
View Details