Khao Sok National Park (Thai: เขาสก, pronounced [kʰǎw sòk]) is in Surat Thani Province, Thailand. Its area is 739 km2 (285 sq mi), and it includes the 165 km2 (64 sq mi) Cheow Lan Lake contained by the Ratchaprapha Dam. The park is the largest area of virgin forest in southern Thailand and is a remnant of rain forest which is older and more diverse than the Amazon rain forest

Geography
Beautiful sandstone and mudstone rocks rise about 300–600 m (984–1,969 ft) above sea level. The park is traversed by a limestone mountain range from north to south with a high point of 950 m (3,117 ft). This mountain range is hit by monsoon rain coming from both the Gulf of Thailand and the Andaman Sea, which makes it among Thailand’s wettest regions with an annual rainfall of 3,500 mm (137.8 in).[citation needed] Heavy rainfall and falling leaves led to the erosion of the limestone rocks and created the significant karst formations seen today.

Flora
Bamboo holds topsoil very tenaciously, preventing soil erosion on hillsides and riverbanks. With more than 1,500 species, bamboo is the oldest grass in the world, dating back nearly 60 million years.[citation needed] Liana trees grow rapidly wrapping around any vertical or horizontal support base such as takian or “rain trees”. Thus, it’s dangerous to simply cut a tree in the jungle because it can pull connected liana vines with it creating a cascade of damage. Buttress roots are enlarged root bases mostly of trees that grow above the upper canopy. The theory about these roots is that they either developed in order to be more grounded in storms and rain or that they spread out on the ground in order to get more nutrients.

Many kinds of wild fruit can be found around the national park and serve as sustenance for animals. Among those fruits are wild jackfruit, mangosteen, durian, rambutan, jujube, pomelo, and wild bananas. Wild pepper and ginger are not uncommon. Khao Sok National Park is perhaps most famous for the bua phut (Rafflesia kerrii) flower. 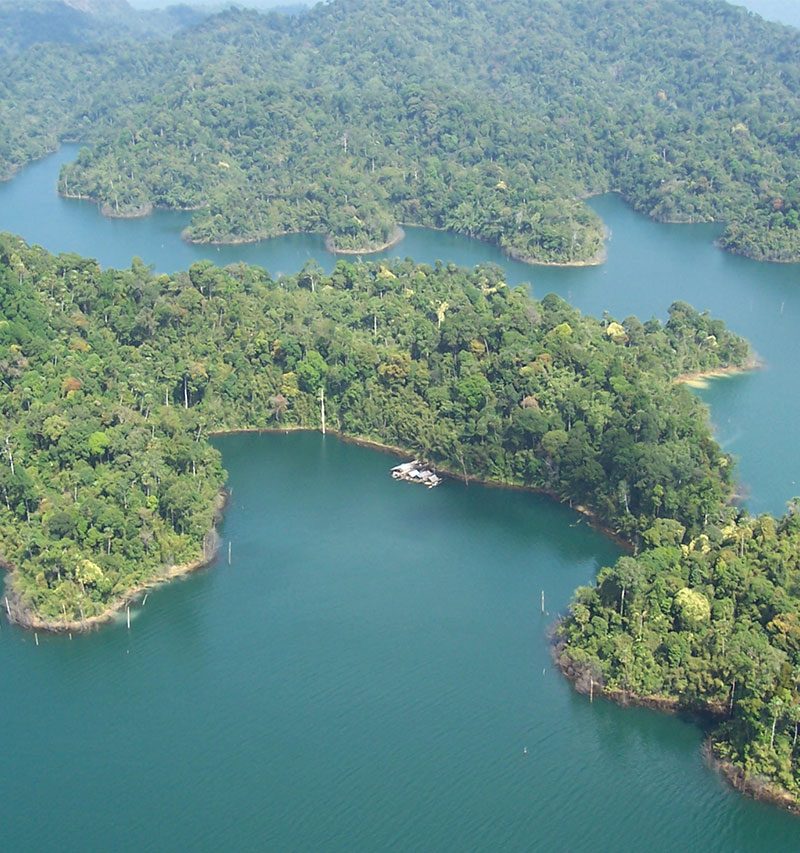 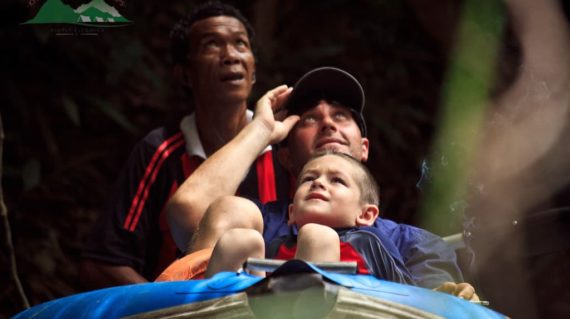 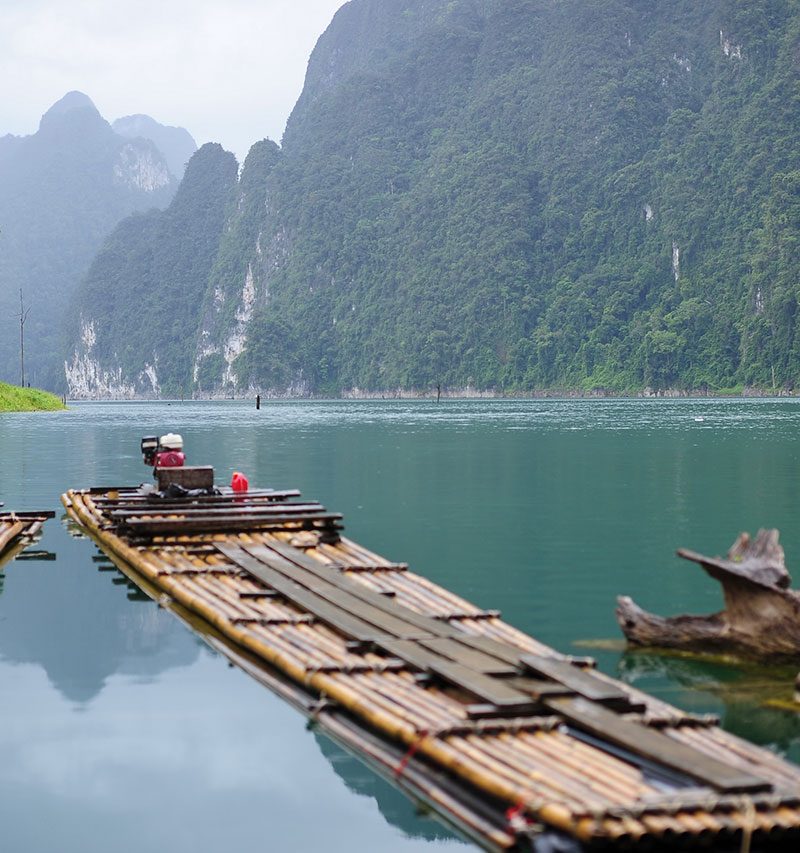 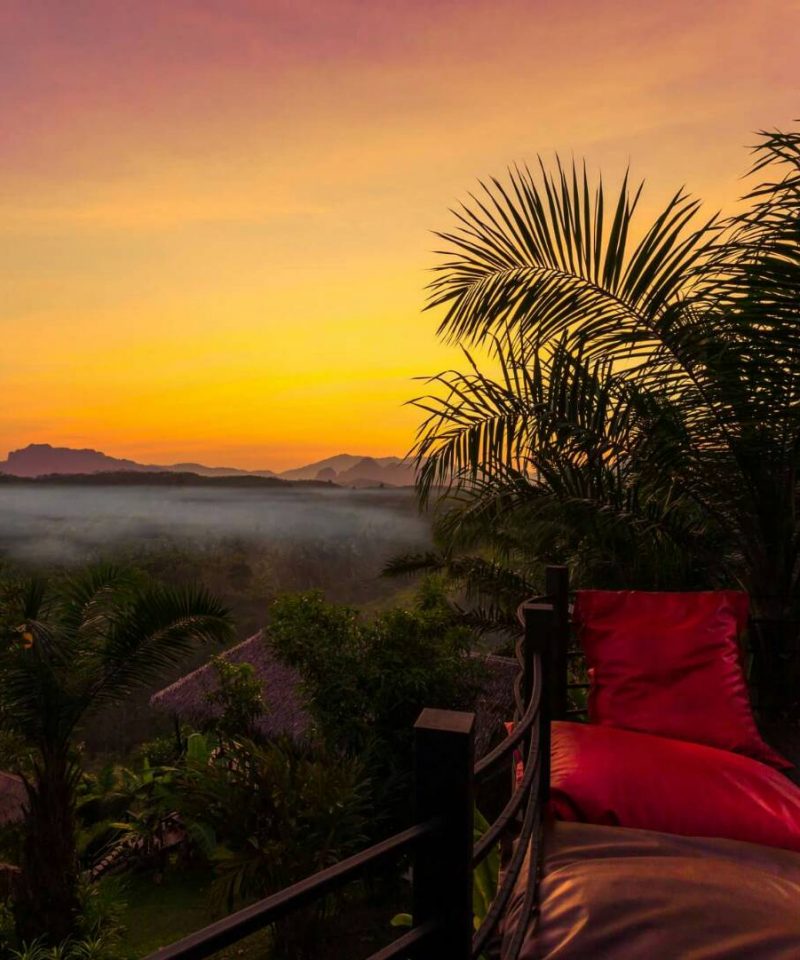 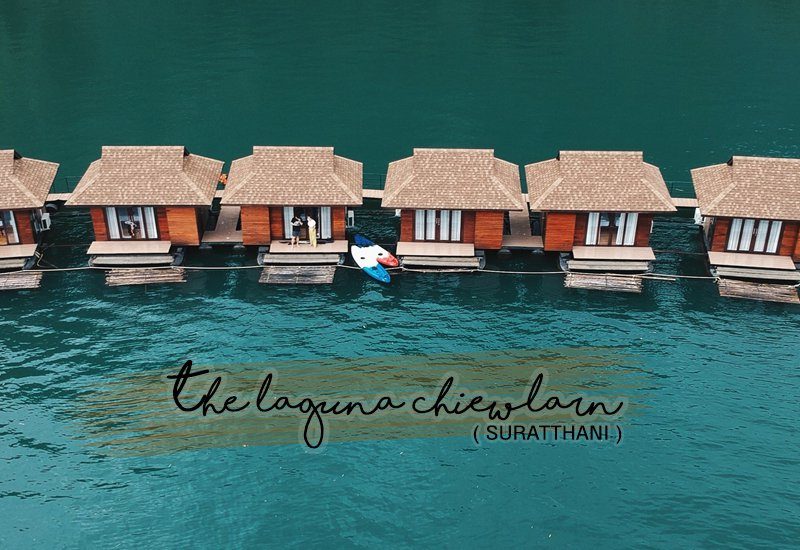 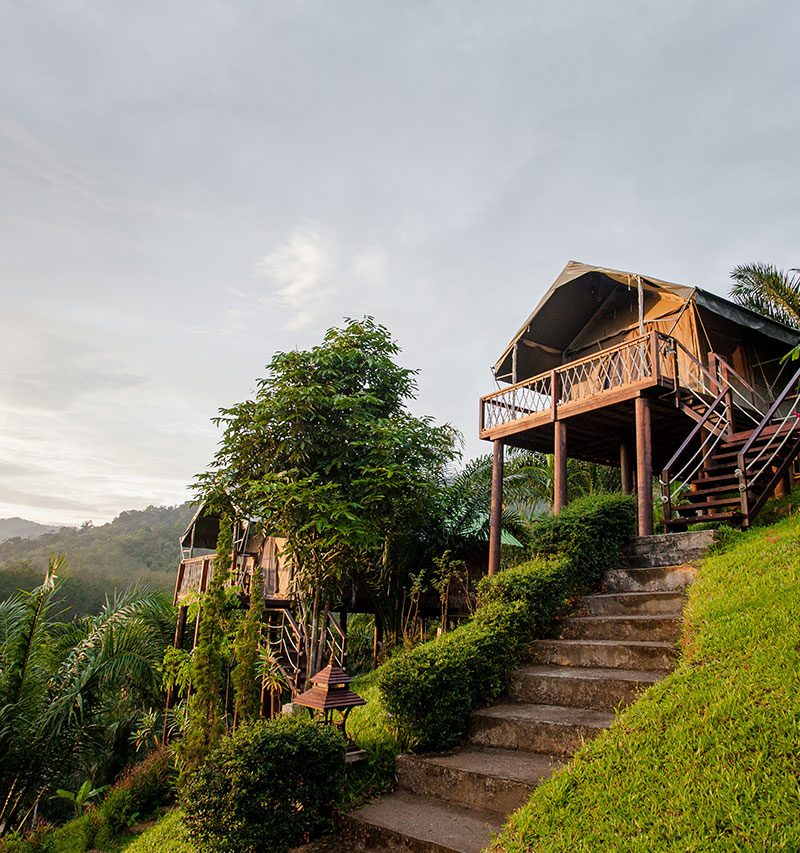 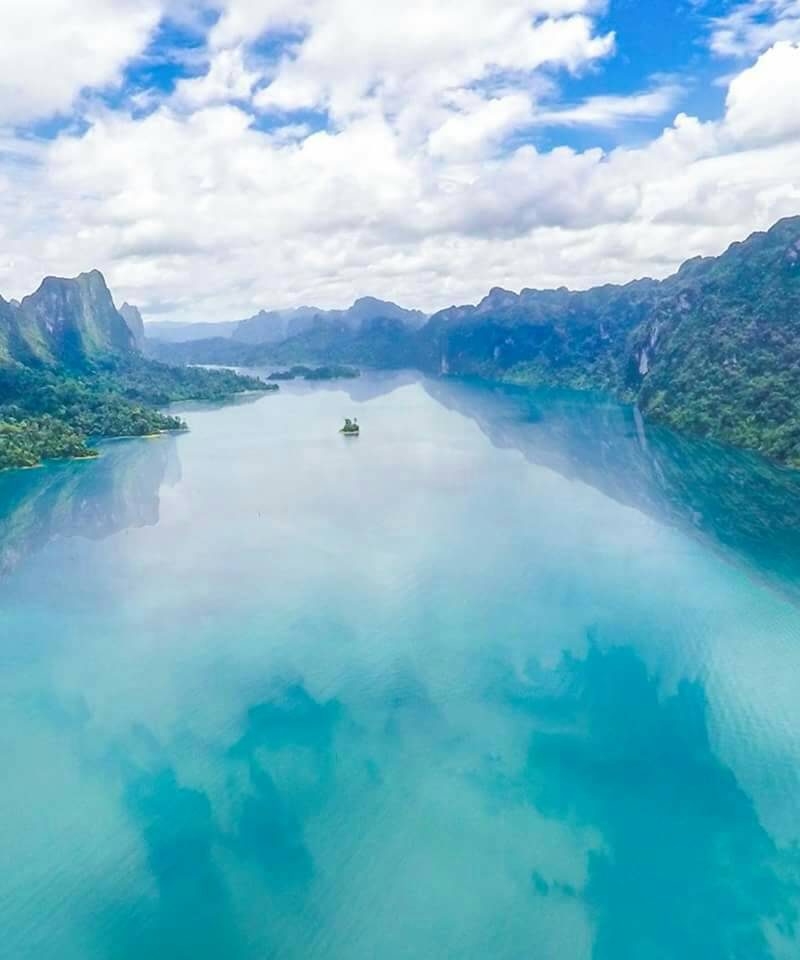 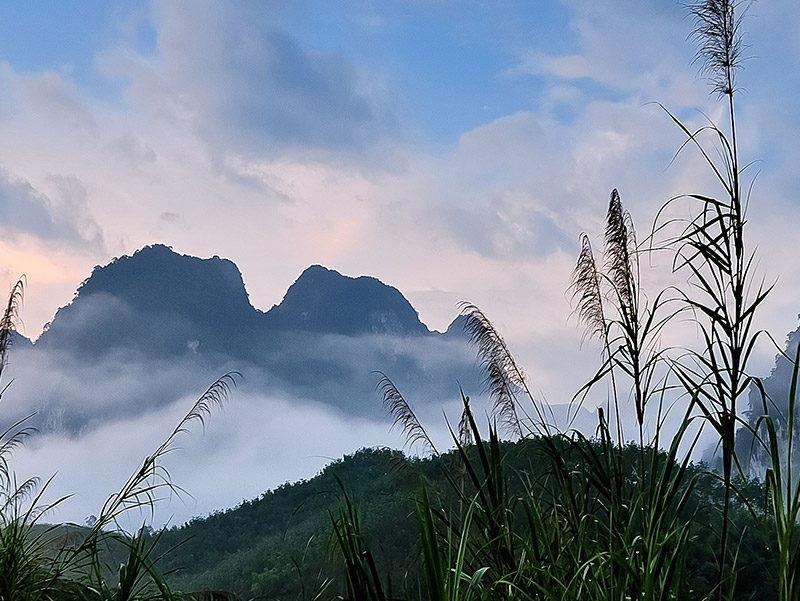