Bangkok is the capital and most populous city of Thailand. It is known in Thai as Krung Thep Maha Nakhon or simply Krung Thep. The city occupies 1,568.7 square kilometres (605.7 sq mi) in the Chao Phraya River delta in central Thailand and has a population of over eight million, 12.6 per cent of the country’s population.

Bangkok is one of the world’s top tourist destinations.

Shopping venues, many of which are popular with both tourists and locals, range from the shopping centres and department stores concentrated in Siam and Ratchaprasong to the sprawling Chatuchak Weekend Market. Taling Chan Floating Market is among the few such markets in Bangkok. Yaowarat is known for its shops as well as street-side food stalls and restaurants, which are also found throughout the city. Khao San Road has long been famous as a destination for backpacker tourism, with its budget accommodation, shops and bars attracting visitors from all over the world. 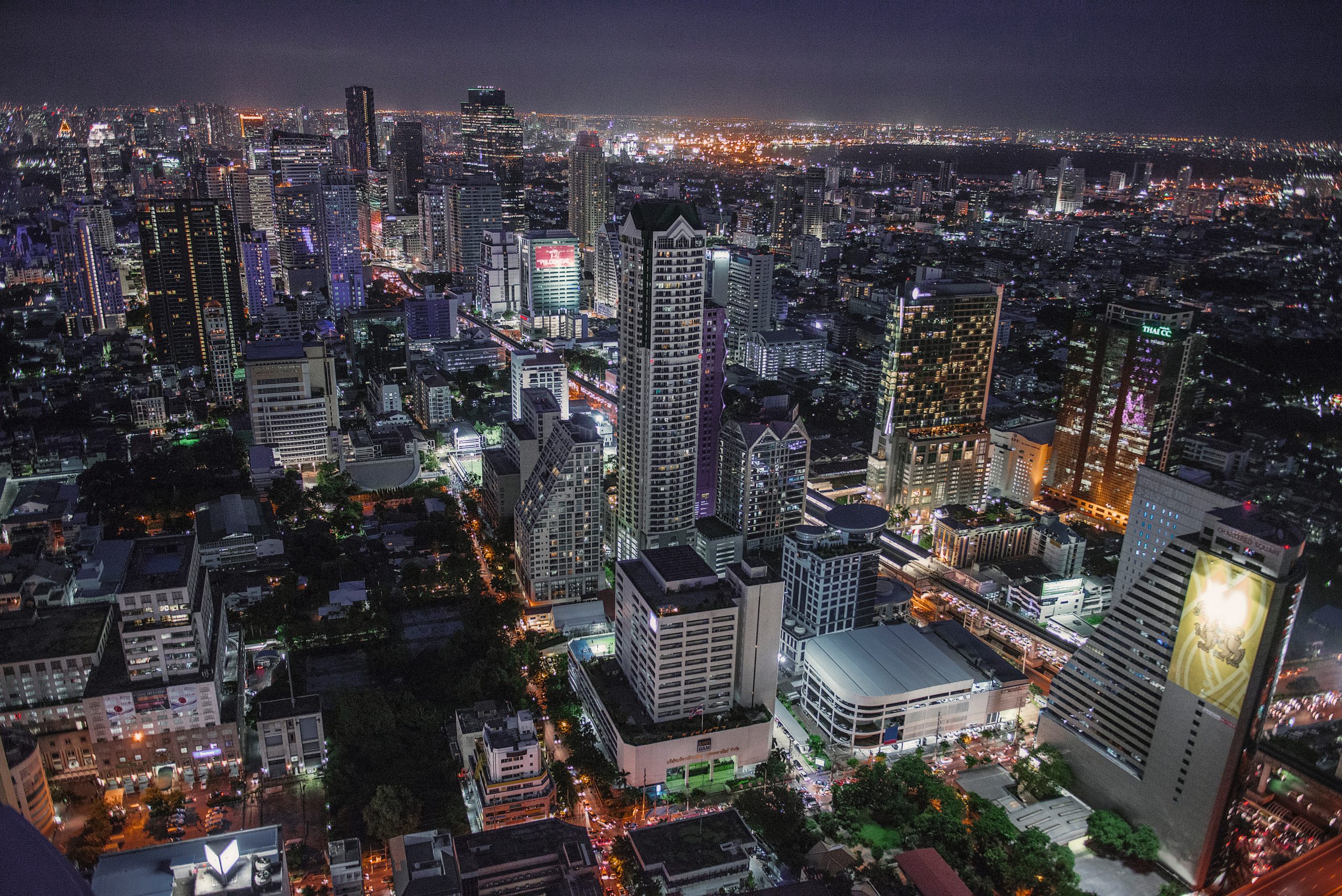 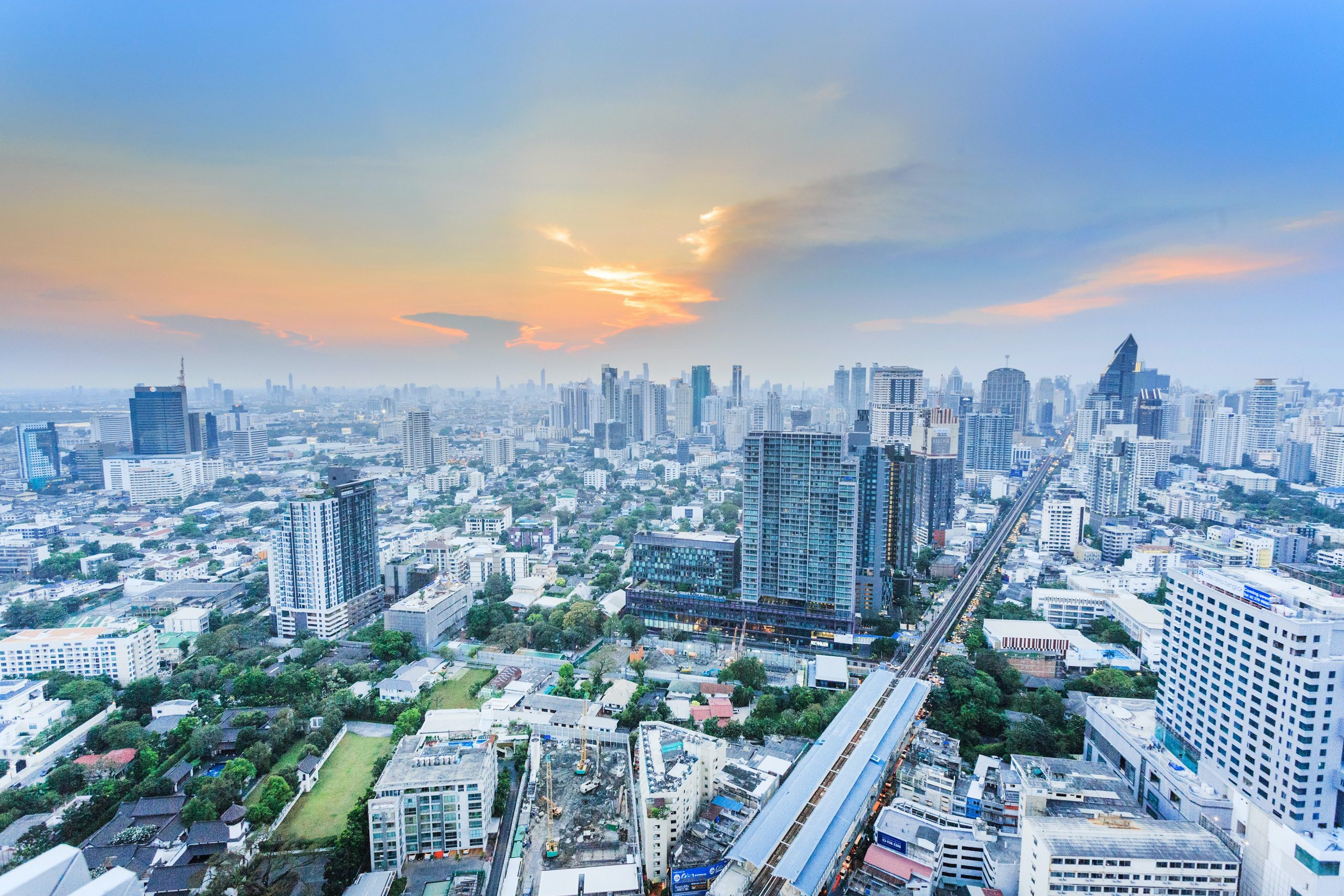 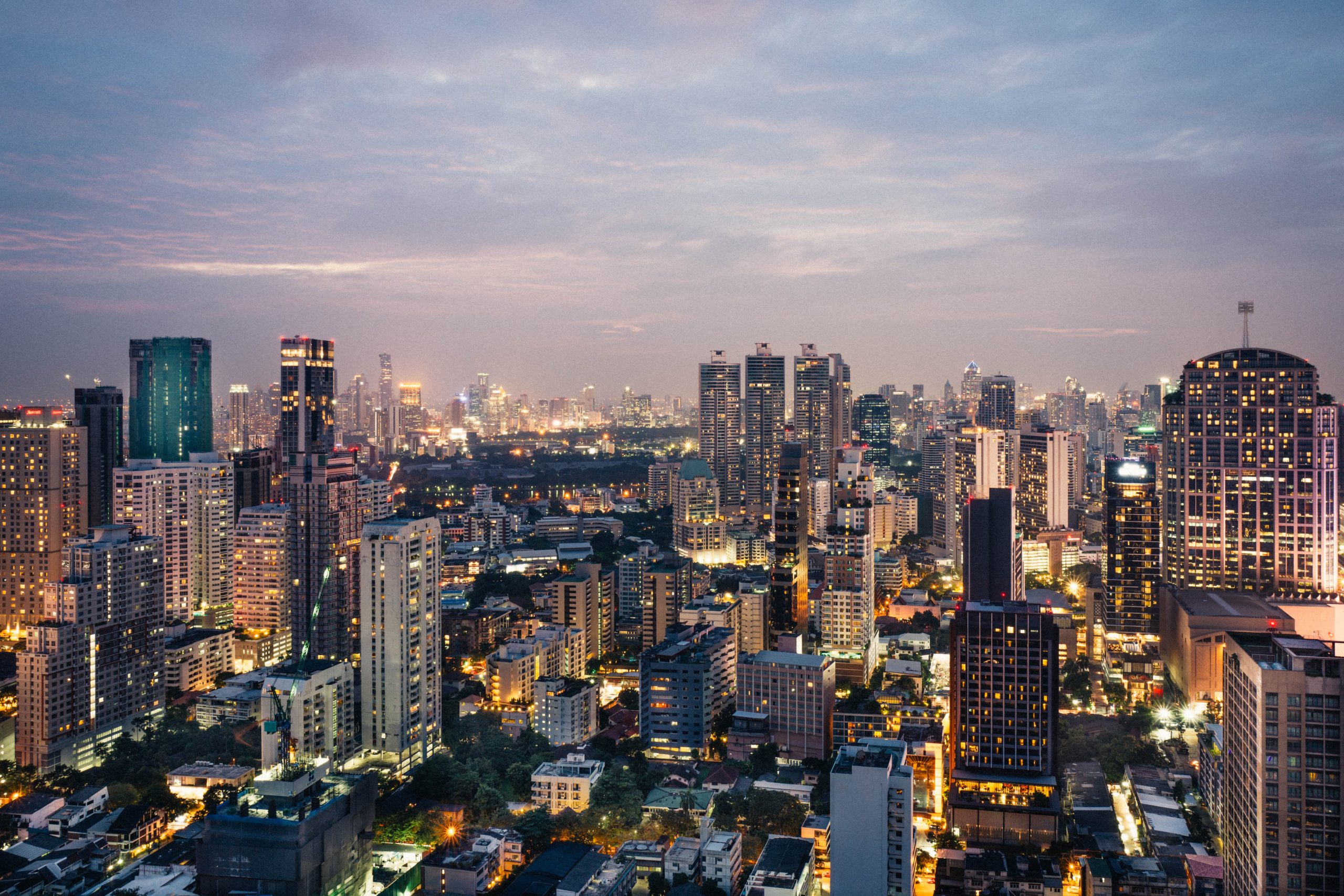 Learn More
We use cookies to guarantee you the best experience on our website. If you continue to use this site, we will assume that you are satisfied.Ok